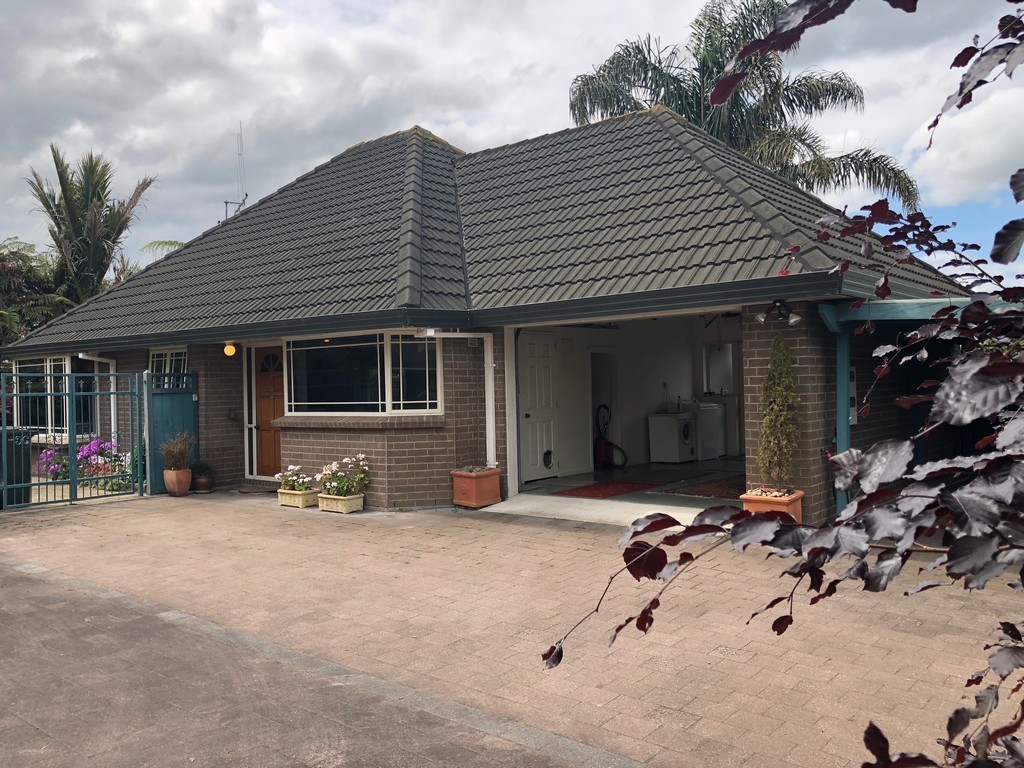 Homeowners who used a real estate agent to sell their home could receive on average 15% more premium than those who sold privately, which is the highest level of premium that New Zealand has seen in 18 years, according to the Real Estate Institute of New Zealand (REINZ).

“While REINZ is the industry body for real estate agents around the country and could therefore be accused of being biased towards agents, as an organisation we have never argued for a ‘closed shop’ and believe that people should have a choice when it comes to choosing how they want to sell their property – and indeed some do.”

“Selling privately works perfectly for those who have the time, inclination, expertise, and patience to do so. However, for example, if you’re a busy family where both parents work full time, then it might be better to utilise the skills and expertise of an agent,” Norwell said.

“Our advice to those who are considering selling privately is to gain an independent valuation, don’t sign anything that hasn’t been approved by your legal adviser, and don’t be afraid to walk away if you feel uncomfortable with the process – it’s your house and your call.” 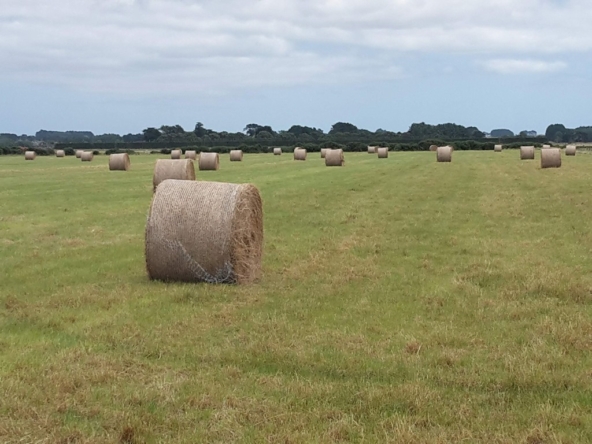 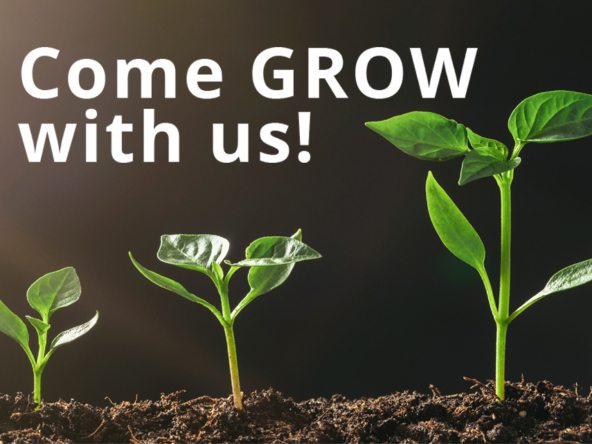 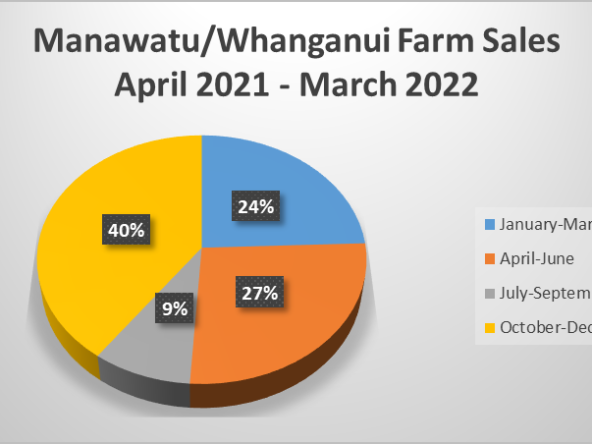